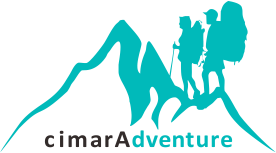 ” The Beauty of Blue Fire from Indonesia ”

Over hundred active volcano become a mystery within over thousand Islands in Indonesia. Erupting higher, leaving a smoky haze in the sky and dangerous gas in the air in only seconds. A volcano shows their anger, many people suffer and can make a really long nightmare for them. But, a beauty hides behind the beast of the nature. A scary feeling will be no more when the beauty comes to your eyes, touches your heart, opens your mind, and forces your mouth to say not only a word but sentences “Beautiful”

Ijen Crater is the biggest crater lake in Java. The sulfur crater lake lies between a natural dams of deeply etched rock. It is 200 meters deep and contains about 36million cubic meters of steaming acid water, shrouded in a smelling swirling sulfur cloud. Inside the crater the different color and size of stones are found. Indeed the crater of Ijen is beautiful garden of stone as well.

The view of sulfur miners who climb and go down to the crater is also amazing. A man puts about 10 kg of yellowish stone in to his basket, before he descends the mountain slope to sell his load, carrying the same basket, going in the same direction, digging the same mineral. It is the natural picture that can be seen everyday.

The principal attraction at Ijen is the large Crater Lake that has much sulfur, which lies hidden between sheer walls of deeply furrowed rock at more than 200 meters. The Ijen crater itself lies at approximately 2,300 meters above sea level. It forms a twin volcano with the now extinct Mount Merapi. The enormous Crater Lake, which is 200 meters deep and covers an area of more than meters, a million square meters, contains about 36 million cubic meters of steaming, acid water.

Ijen crater shows a special type of volcanic feature common to Indonesia, about 1 kilometer in diameter and 175 meters deep. The floor is covered completely by a warm lake, milky blue green in colours held back by a dam built many years ago by the Dutch, in order to keep the hot, mineral laden water from raining the crop lands below.

Upon arrival at the meeting point, you will be pick up by our guide. Briefing and gear check. Then, we will move to Banyuwangi. After 5-6 hours trip with a spectacular views, you will arrive at Banyuwangi. Diner and Stay overnight at the hotel/homestay in Banyuwangi.

Morning call at 01.00, for having hot tea and coffe break before departing to Kawah Ijen by Jeep (app. 1.5 hours). Upon your arrival at Paltuding village, you will need to walk for 3 km to get the crater and see the infamous blue flame and magnificent sulfuric acid lake. You will see lots of sulfur miners working around the carter. You will have to go back to Paltuding village around 07.00 to have breakfast picnic style. Descent to hotel in Banyuwangi (app. 1.5 hours) for cleaning up and check out. Leave the hotel soon after lunch at 01.00 pm for back Surabaya. End of service. Thankyou. 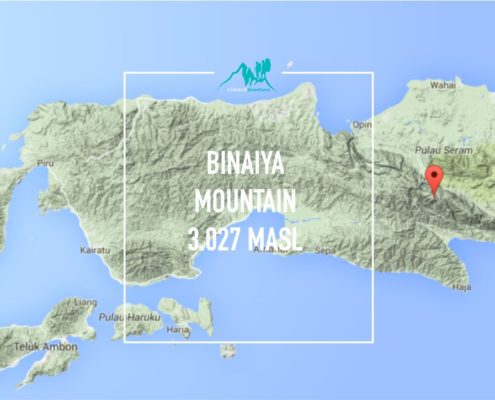 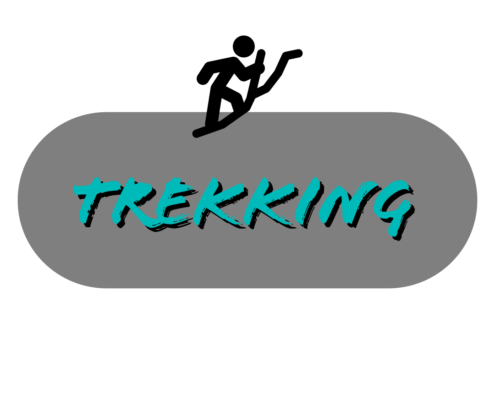 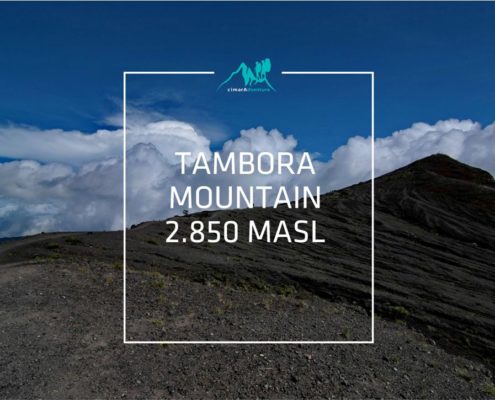